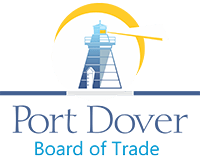 Port Dover is located on the north shore of Lake Erie in the county of Norfolk, which was created in 2001 out of the amalgamation of the former Regional Municipality of Haldimand-Norfolk. Norfolk County’s population as of 2006 was 62,563.

Port Dover is the fastest growing community in Norfolk County with approximately 6,000 year ’round residents. Significant current residential construction and approved future development plans project that this healthy growth will continue through 2020. In addition, development of support services for our growing community are ongoing and active. A new medical centre has recently been announced.

It is estimated that Port Dover’s population more than doubles during the summer season with the influx of boaters, cottagers, trailer parks and vacationers. Add to that the substantial number of day-trippers who enjoy Port Dover’s many attractions daily during the fine weather seasons and you have a picture of a popular and growing recreational destination. 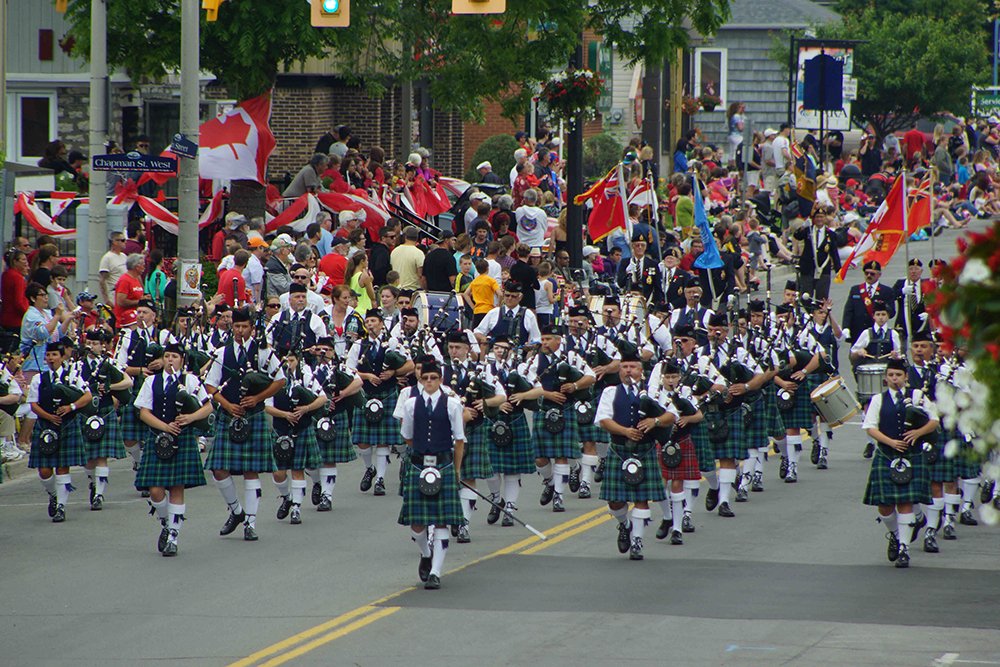 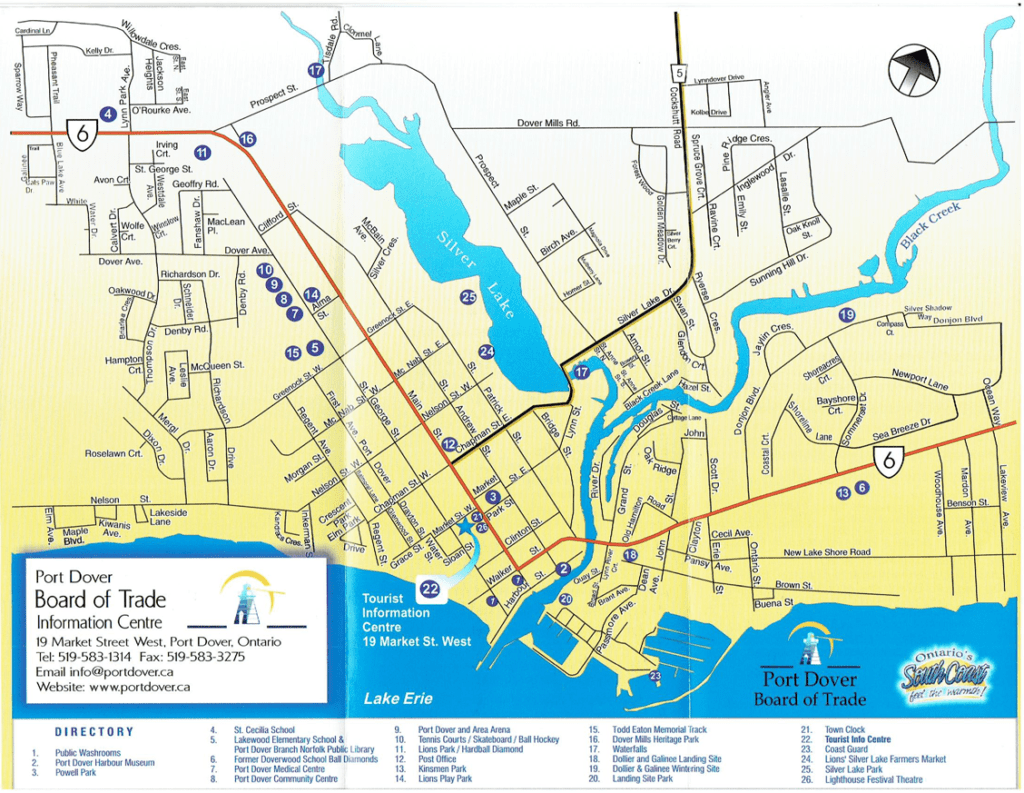